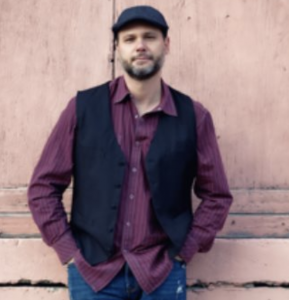 Grammy-nominated musician and MUUC member Alastair Moock will give a Benefit Concert this coming Tuesday, May 26, at 7:30 pm to mark his father’s birthday and to raise funds for Malden’s Bread of Life, one of MUUC’s justice partners. Bread of Life is celebrating its 40th anniversary; each year it serves about one million meals to people in need.

Connect with Alastair’s Facebook Music Channel to see the show. The suggested donation is $25.