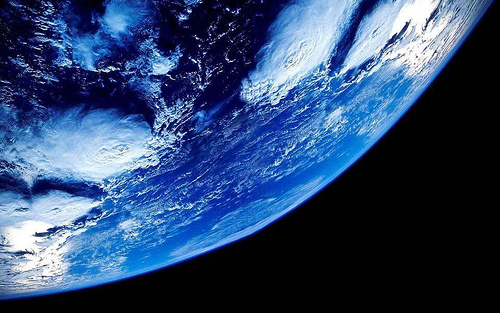 Over the course of several years, the Melrose Unitarian Universalist Church has sponsored a free environmental film series each spring. Here is the list of some of the films, with links to learn more:

(Note: MUUC has purchased each film, and has been granted approval from the film-makers to show these to the public, free of charge. All photo credits and copyrights belong to the film-makers; all rights are reserved. Many of these films, on DVD, can be loaned to church members)

“How to Let Go of the World and Love All the Things Climate Can’t Change“, directed by Josh Fox, shown on June 9, 2018 (film link HERE)