Hybrid Services at 10:30am Sundays 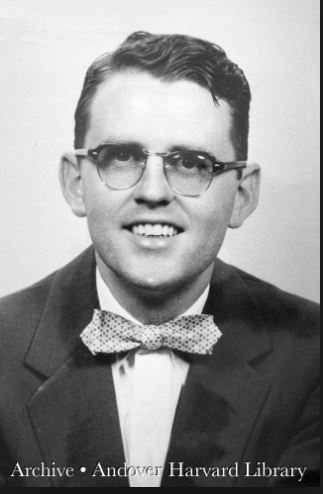 James Reeb (January 1, 1927 –  March 11, 1965) was an American Unitarian Universalist minister and activist during the Civil rights movement, from Washington, D.C. and Boston, Massachusetts. He participated in civil rights actions in Selma, Alabama in 1965.

Shortly after the Selma to Montgomery march, and having had dinner with two other UU ministers at a black-owned restaurant in Selma, he was severely beaten by white segregationists, dying of head injuries in the hospital two days later.

His murder has never officially been solved.

In 2019, NPR dug in and found biases, prejudice, hate, and fear surrounding this tragic incident and its aftermath, including the trial of the three men indicted – and acquitted –  in the murder. NPR has uncovered information not revealed in 1965. Below is a link to the podcast series, a “must listen” for all Unitarian Universalists, and indeed for all citizens of this country.

Photo of the Rev. James Joseph Reeb is from the Archive at the Andover (Theological) Harvard Library